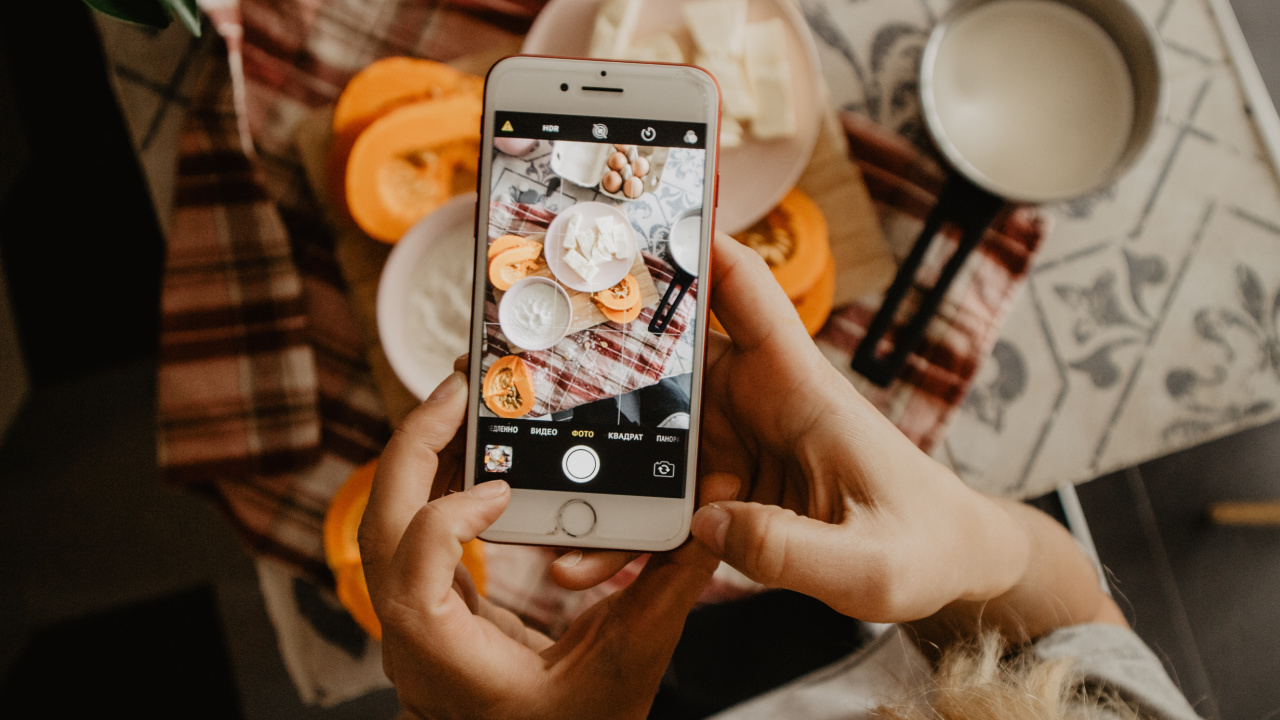 What are Nano Influencers and Why Brands Shouldn’t Ignore Them

The COVID-19 pandemic had a marked effect on how people shop and interact with social media. Due to the stay at home orders, people spent more than 90% of their time indoors. To evade boredom, they visited social media platforms to socialize or read the news.

This led to a 10.5% increase in social media usage. Even after governments eased restrictions, people did not abandon their new online habits. This is because the coronavirus pandemic saw a shift in consumer priorities.

Want to know more about Nano influencers? Read on!

What are Nano Influencers?

A Nano influencer is an influencer with the smallest following of all tiers of influencers. Their audiences are small but highly engaged. This makes Nano influencers perfect for businesses that want to grow and build their online presence.

Nano influencers are common on Instagram, YouTube, and TikTok. As your everyday social media users, Nano influencers aren’t professional influencers in a manner of speaking. In fact, the majority of their posts feature typical content like videos and photos of their family, friends, pets and memes.

How Many Followers Do Nano Influencers Have?

While macro and mega followers have 100,000 to 1 million+ followers, Nano influencers boast of less than 10,000 followers. Nano influencers are your everyday social media users who cultivated a highly engaged following. They did so by posting unique photos and videos.

Being social media savvy and digital natives, they can connect and engage with their followers. In turn, their followers view them as the perfect combination of a friend and influencer/marketer.

This is particularly important for brands targeting millennials and Gen Z customers. Why you may ask. It’s because these customers place a lot of importance on peer recommendations.

Over 52% of Gen Z reported that they trust influencers they follow more than traditional advertising techniques. Nearly 60% more Gen Z consumers are willing to engage with businesses endorsed by an influencer they trust and like.

How Much Do Nano Influencers Earn?

For influencers with 25,000 to 100,000 followers, they earn between £180 to £350 while those with 100K+ earn £350+ per post. Nano influencers who are likely to perform well in terms of performance and engagement attract higher fees. Not only that. Brands will choose to have long term partnerships.

But why do brands that want the highest ROI work with Nano influencers?

Most Nano influencers want to work with brands they are true fans of. Due to this, they can negotiate fair rates, and in turn, businesses can get a decent ROI if the marketing campaigns are successful.

Nano influencers have an authentic appeal. Their small number of followers is the secret sauce that makes Nano influencers appealing. Gen Z and millennials lean on their peers for recommendations when making purchase decisions. This is because when consumers hear a recommendation from a person they trust, it impacts their perception of the brand and its products.

It’s not hard to see the logic. If a celebrity shares a photo of them wearing a pair of shoes or a dress, the average social media user will not pay attention. But if a friend from university posts videos and photos wearing cool sneakers, people will pay attention.

Nano influencers also have quality engagement. This is because their followers see them as more approachable and authentic than celebrities. As such, their posts generate more engagement in the form of likes and comments.

How to Find Nano Influencers?

The following are techniques you can use to find Nano influencers.

Using hashtags is one of the best ways to find the right Nano influencers. Whether it’s on TikTok, YouTube or Instagram, you can filter down the types of Nano influencers and find who you’re searching for. The reason why hashtags are effective in finding Nano influencers is that the majority of their posts and bios have hashtags.

Pay attention to the number of posts and followers they have. Focus on the quality of their posts. By working with the right Nano influencer, you can achieve higher results. An example of a hashtag to use on Instagram to find Nano influencers in the UK is #discoverunder10k.

Since Nano influencers are social, they often engage and follow each other. Others even collaborate to promote brands and their products. To find the right Nano influencer to partner with, check out their engagement rates.

There are influencer marketing platforms that specialise in influencers. These platforms have thousands of influencer profiles, including those of Nano influencers in the UK.

They can help you find Nano influencers who can run marketing campaigns on TikTok, YouTube and Instagram. If you want to get closer to Gen Z and millennials, partner with Nano influencers.

Remember to request for case studies. These studies should show how the influencer platform leverages Nano influencers for campaigns.

A quick Google search can help you find Nano influencers online. There are numerous articles with lists of influencers in a specific niche. As such, you can find top tier nan influencers with your target audience.

How Nano-Influencers Can Help Grow Your Brand

Use Photos and Videos to Capture Attention…

Nano influencers use photos and videos to capture the attention of non-followers. They use the power of visuals to showcase a brand’s products and services. Instead of using words, videos of Nano influencers unboxing products have a huge impact on their purchase decision.

This depiction is powerful, especially today when Gen Z and millennials rely on recommendations from peers. Moreover, they use smartphones and tablets more than any other generation to check social media feeds.

A sponsored post on Instagram is a step up from a non promoted one. Not only can it increase your brand awareness. But it can help you direct traffic to your website, and boost your social media community and metrics.

Nano influencers provide true value to brands. This is because they know how to balance the promotional and informational aspects of posts. Instead of badgering their followers to buy stuff, they promote brands with small video clips that show them using the product. This triggers an emotional response in their followers which leads them to buy the product eventually.

Macro-influencers find it difficult to fine-tune demographics and reach their target audience. Even when they use filters on social media platforms, targeting the right audience is not easier.

However, with Nano influencers, you can avoid this problem completely. This is because they can help you reach your target audience with relevant hashtags and unique content.

Most Nano influencers have active social media accounts on multiple platforms. This means they can extend your brand’s reach and help you build an active community of followers. Moreover, you can get excellent ROI with your marketing campaigns involving Nano influencers.